ISIS: THE SEAT OF LEGITIMACY 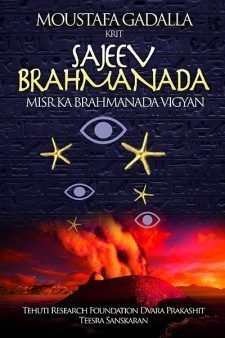